Friday Feature | What is Interoperability? 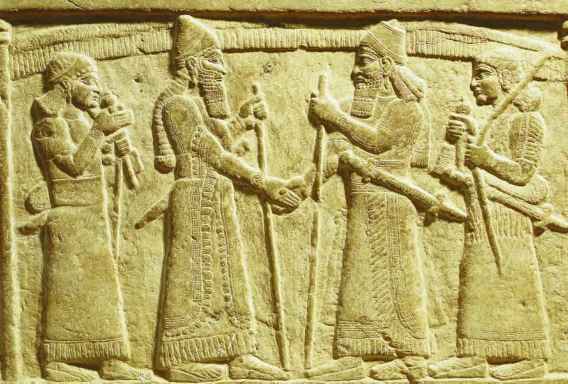 What is Interoperability?
originally posted 04/17/2021 by Wolandscat

We’ve all likely heard the term “interoperability,” but what does it mean in terms of health IT? A recent blog post by Thomas Beale, a contributor to Team BZ, starts off by delivering mediocre definitions of interoperability provided by your typical internet search. But, as he explains, these definitions do not really get at the heart of what interoperability is.

“…the level of interoperability between distinct components of an information processing environment (applications, services, systems etc.) is proportional to their ability to correctly communicate their internal semantics to each other, without special measures, other than syntax or technology adaptation.”

Beale then urges that internal semantics of any component should be revealed to the external world to determine if the system is performing adequately. And that the internal semantics of communicating the components be achieved either by private or public standardization. It is assumed that publication of standards will lead to better communication among the systems (i.e., enhanced interoperability). Components built on common domain models and languages lead to interoperability as an emergent outcome.

And finally, the blog post closes with saying that the industry is getting better, but is still working toward interoperability.

BookZurman is perpetually conversant of materials like these as well as direct government legislature, keeping us well-versed, well-rounded, and poised to guide our clients on their journeys to interoperability.

Get to know the guest author!

Working on the openEHR architecture for more than 20 years, Thomas lead the openEHR.org Specification Program and was a technical advisor for the Good European Health Record (GEHR) project. He has been involved in international e-health standards development (OMG, HL7, CEN, IHTSDO), including as an IHTSDO Technical Committee member from 2009 to 2012. Thomas' work includes consulting for the U.S. Department of Veterans Affairs (VA) on behalf of BookZurman. Additionally, he has consulted for Intermountain Healthcare, and various Ministries and Departments of Health, including in Australia, UK, and Brazil. His blog is dedicated to computing, particularly in health, standards, and more generally clear thinking in design, modelling, software and systems engineering.

According to Thomas, he has "a particular allergy to hype and nonsense. Anything he says is meant in the spirit of debate and dialectic engagement, and no matter how controversial, is offered with the idea that we may still have a beer together afterwards."

Friday Feature | The Colors of Interoperability

Friday Feature | Failure is Not an Option: How FHIR® Can Avoid Going Up in Flames