Healthcare IT: Why continue to re-create the wing? 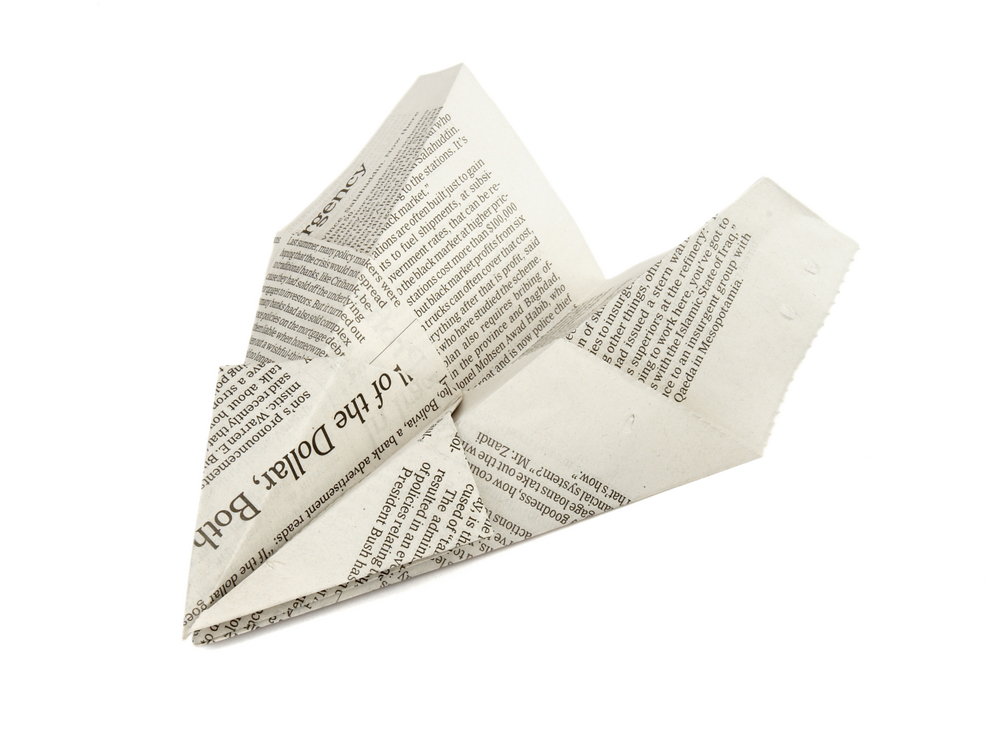 Imagine for a moment that you are responsible for standing up a Level 1 trauma center in about a year’s time. You know that the key to saving lives is getting critically sick and injured people to caregivers as quickly as possible. And – given the size of the area your hospital will cover and/or traffic concerns – you know that you’ll need something that can travel faster and more directly than an ambulance.

So, what would you do?

The better, more obvious, answer is the first. And yet, doesn’t the second sound more like the approach the healthcare IT community has taken for many things (e.g., “patient-matching”)? Our work clearly has nuances and importance, but we need to figure out where our energy is best spent.

A note to healthcare IT: We don't have to do it all alone.

Our energy is best spent ensuring that technology is in place to promote patient-centric healthcare. It should not be in proving that we were able to do it all by ourselves. The community’s seeming insistence on doing so sets us behind on our mission.

There are models of other industries realizing the same. Ford, for example, used a proprietary “infotainment” system (i.e., control for music, phone, navigation and climate control) for nearly a decade before partnering with Apple and Google to allow their systems to appear as the native interface in Ford vehicles. Those who have iPhones don’t have to learn a new system to operate the in-vehicle system because it looks the same as their phone.

A move that makes sense.

Apple/iOS and Google/Android represent more than 90 percent of mobile-phone users. No one had a phone powered by Ford’s system! The automaker wasn’t diminished by allowing its customers to use Apple CarPlay or Android Auto; indeed, it made the driving experience that much more comfortable and familiar for those who had the infotainment system.

Ford does a terrific job making vehicles. The automaker’s strength is not in making voice-recognition and entertainment systems. The move to allow Apple and Google to provide those services is a win-win for Ford and its customers.

It is past time for the healthcare IT community to do an honest self-assessment with the goal of figuring out what it does particularly well and what it does not. As a community, we should be willing to partner with those who have had success with the latter so we can focus on the former.

As we're past the halfway point of 2019, how are your New Year’s resolutions... END_OF_DOCUMENT_TOKEN_TO_BE_REPLACED
collaboration
2 minute read

Collaborating at EXPO.health in Boston

We are really excited to ring in 2021!  END_OF_DOCUMENT_TOKEN_TO_BE_REPLACED